On August 1st, 1995, RCB Bank obtains a banking license from the Central Bank of Cyprus.

The accession of the Republic of Cyprus to the European Union in 2004 signals the beginning of a new era for Cyprus and, subsequently, for RCB.

In accordance with EU legislation and the legislation of Cyprus, the Bank successfully implements new standards in regard to corporate governance, risk management, data confidentiality, money laundering prevention and detection.

In 2008, the Board of Directors and shareholders of RCB decide on a new strategy and a new shareholder model, designed to drive profitability and growth by means of diversification. As a result, the Bank focuses on developing its wealth management business. New private investors, whose share capital amounted to 40%, help implement the new strategy. 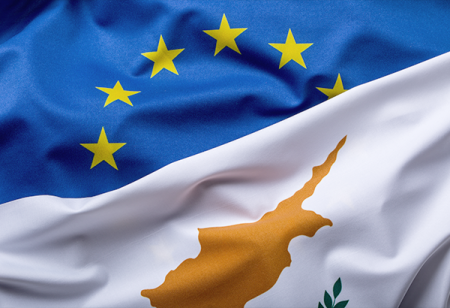 In 2012, RCB migrates to a new technology platform and introduces Online Banking with expanded capabilities for corporate clients.

In 2013, the Bank emerges stronger from the financial crisis, thanks to its effective risk management and high liquidity level. RCB is one of the first few banks to resume unrestricted operations with international clients as early as May 2013.

In November 2013, in accordance with its shareholders’ decision, Russian Commercial Bank (Cyprus) Limited is renamed to RCB Bank Ltd. The new name reflects the Bank’s capabilities as an international financial institution to service a large number of local and international clients. The brand name is associated with an excellent reputation, first-class client service and loyalty. 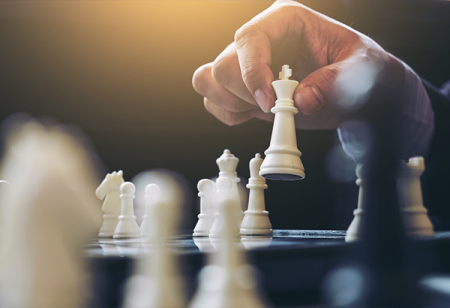 In 2014, RCB launches a lending programme which is specifically tailored to the investment needs of Cypriot companies. RCB also expands internationally and opens a branch in Luxembourg. In the same year, the Bank received a prestigious award from the Cyprus Investment Promotion Agency (CIPA). The CIPA international awards are given annually to dynamic and innovative international companies operating in Cyprus which have achieved outstanding results and a leading position in their market segment or industry.

In November 2014, the Bank enters a new growth phase. In accordance with the decision of its shareholders, RCB completes an equity capital increase through the issue of additional shares and attracts a new strategic investor - Otkritie FC Bank, which forms part of the largest privately-owned financial group in Russia. The transaction brings the total equity of RCB to over 0.5 billion Euros.

In the beginning of 2015, RCB approves a new 5 year-long strategic business plan for Cyprus. In summer 2015, the Bank opens four new branches in Limassol and Nicosia.

In October 2015, RCB Bank was awarded the prestigious “Best Bank in Cyprus” distinction at the 2015 Global Banking & Finance Awards by The European, one of Europe’s most prominent publications. The award was given to RCB at a charity event in the Presidential palace devoted to its 20 years anniversary. The Global Banking & Finance Awards recognise the leading financial institutions from around the world, that excel not only regionally but also globally. 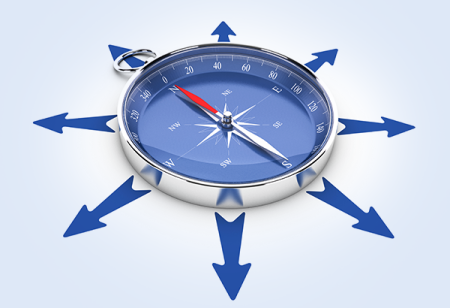 In February 2016, RCB joins forces with the European Investment Bank (EIB) and the Government of Cyprus in supporting small and medium sized enterprises and signs an agreement to make available competitive lending solutions on favourable terms for Cypriot companies.

The Bank becomes the major sponsor of the Cyprus National Olympic Committee in order to support the development of sports in Cyprus and the country representation on the world sporting stage.

In 2016 the Bank successfully completes the stress test carried out by the ECB. The stress test results show that under the adverse scenario the Bank’s Common Equity Tier 1 ratio (CET1) is well above the regulatory minimal requirements.

In 2017, RCB opens branches in Pafos and Larnaca.

The Bank is recognised as “Safest bank in Cyprus” by Global Finance Magazine and "Bank of the Year" by The European magazine.

RCB becomes the Main Host Sponsor on the occasion of the 2017 EBRD Annual Meeting and Business Forum held in Cyprus for the first time to support the country in hosting such an important event.

In December 2017, the Bank launches the mobile application RCB Mobile Banking to offer its clients a new digital banking experience.

In 2018, in the frame of further developing its product range, the Bank starts offering premium acquiring services in Cyprus and launches a unique multicurrency debit card. RCB is again recognised “Safest Bank in Cyprus” by the Global Finance magazine. 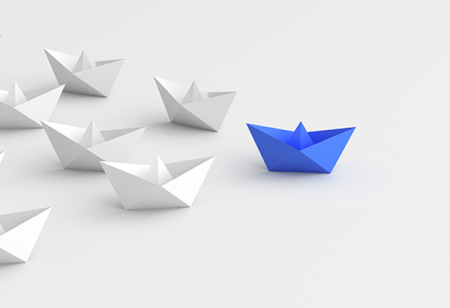 In response to the challenges of 2020, RCB introduces SafePayLink, a new way of receiving payments remotely and launches Cash@POS feature enabling consumers to withdraw cash during a purchase inside a shop. To support Cyprus in its fight against COVID-19, the Bank donates 12 ICU Ventilators and medical face shields.

In 2020, RCB Bank celebrates its 25th anniversary in Cyprus in the spirit of solidarity by donating a symbolic amount of €25.000 to each of four charity organizations representing the very future of Cyprus. 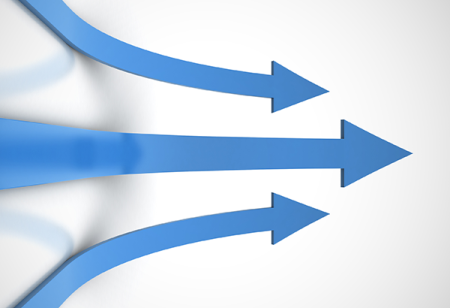 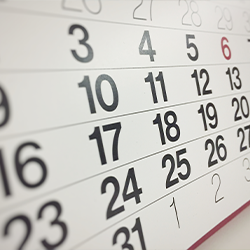 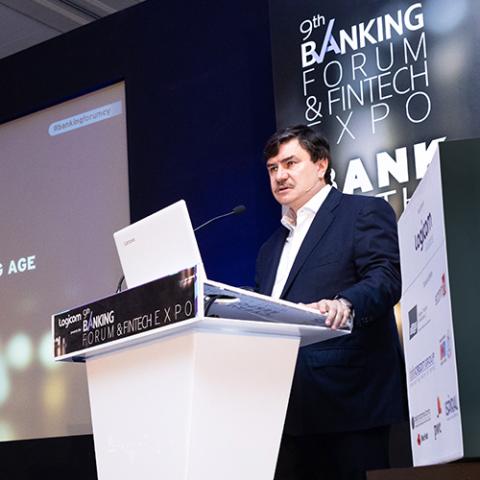 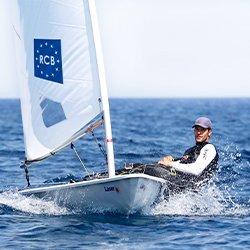 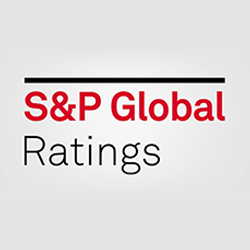 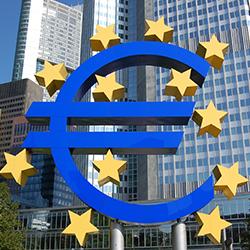